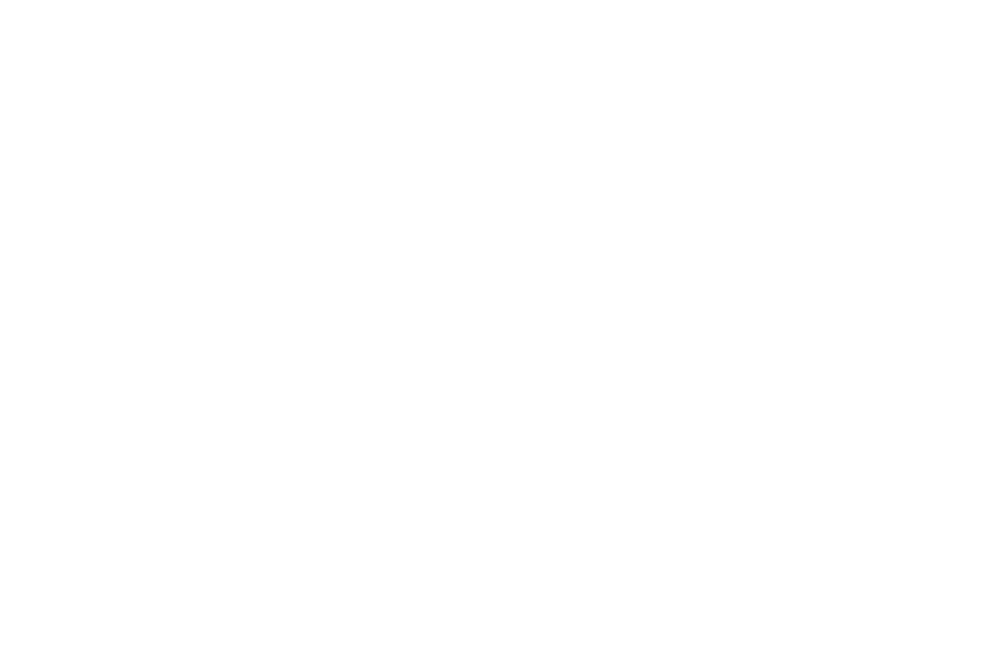 On 25 February 2021 the bailiff Roman Talmaci, by his injunction and at the request of Bemol Retail SRL, instituted de facto – abusively and illegally – the forced administration over Danube Logistics SRL (Danube Logistics), under the pretext of the debt collection from one of the beneficiaries of the company.

The forced administration was instituted in the most regrettable traditions of the raider attacks in Moldova, on Friday evening, without informing us so as to deprive us of the possibility to react.

Reconstruction and Development (EBRD). On the basis of a participation agreement the EBRD is, as of today, entitled to 65% of eventual shares sales and dividend proceeds that Danube Netherlands derives from its shareholding in Danube Logistics.

Mathias von Tucher, Director of Danube Netherlands stated: “We condemn and appeal in court against the scandalous actions of the bailiff that may be qualified as a disguised expropriation of one of the most important foreign direct investments projects in the Republic of Moldova. We urge the state institutions of the Republic of Moldova to uphold the rule of law and to protect the interests of Danube Logistics Holding BV, the EBRD and all other parties that have legitimate interests in Danube Logistics.”

The Moldovan legal procedures on the basis of which the receivable was enforced by Roman Talmaci is unrelated to Danube Logistics and Danube Netherlands, and are the object of an application accepted for examination at the European Court of Human Rights. These limited liability companies do not hold any assets of Bemol’s Debtor and they are not liable for any of his personal debts.

Giurgiulesti International Free Port facilitates international trade of Moldovan companies with more than 50 countries each year. As of today, the port is primarily used for the export of agricultural products and the import of oil products, coal, fertilizers and construction materials. 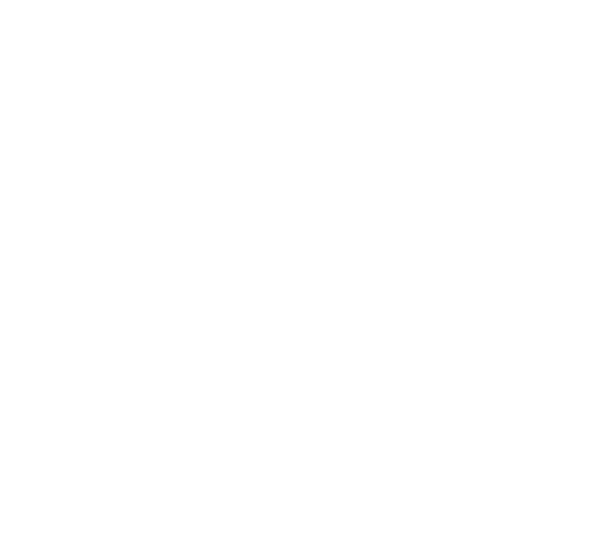 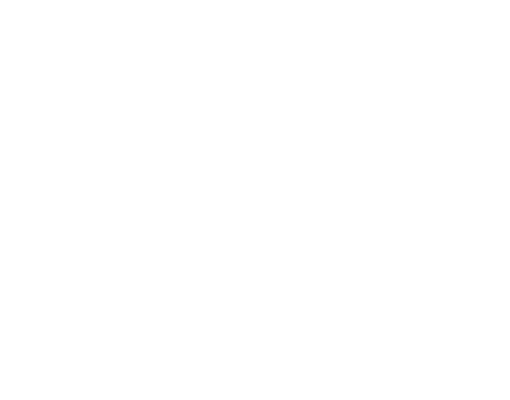